Greg Waples was attending a National Association of Secondary School Principals staff meeting on Tuesday morning when he learned there was a active shooter at Robb Elementary School in Uvalde, Texas.

“It wasn’t immediately apparent how dire the situation was,” Waples said. “We all watched in horror as more details emerged this afternoon and into the evening.”

Waples knew what he had to do, because he had done it dozens of times.

He emailed the more than 20 members of the Principal Recovery Network – a sort of support group that rallies together to help principals immediately after a school shooting. These educators are qualified to help, Waples explained, because their schools have also been attacked.

“It’s like this club that nobody wants to belong to,” said Frank DeAngelis, the former principal of Columbine High School in Littleton, Colorado, where two students killed 12 peers and a teacher in 1999.

The pool of directors eligible to join the group has only grown since the network was formed in early 2018 in response to February’s murderous rampage at Marjory Stoneman Douglas High in Parkland, Florida. Members include current and former principals of Douglas, Sandy Hook Elementary in Newtown, Connecticut; Perry Hall High in Baltimore County; and Marshall County High in Kentucky.

Now Robb Elementary, where 19 children and two teachers were gunned down by an 18-year-old, join this list. The attack there was the 27th school shooting so far this year.

Anger and anguish among Parkland and Newtown families after Texas shooting

The network’s course of action is generally the same once Waples notifies the group of a new attack, said Elizabeth Brown, who took over as principal at Forest High School in Ocala, Fla., following a April 2018 shooting in which an expelled student brought a sawed-off shotgun to school and injured a fellow student before the gun jammed.

“It’s an immediate dialogue,” Brown said of the responses to each shot. “’What can we do? Who can we call? … Our very first thought is, ‘How can we, as a group, contribute to this school community as soon as possible?’ ”

DeAngelis always makes the first call. His connection to Columbine often cuts through the flood of calls school leaders receive after a shooting. He tells the directors that he knows how they feel and is there to help them.

“I assure them it’s not going to be a one-time call,” DeAngelis said. “I say, ‘It’s a marathon, not a sprint. Let’s not talk about nine months from now. Let’s talk about what we’re going to do the first month, the second month, etc. ”

Then the members decide who will offer additional help. Most of the time, principals from nearby schools or with similar backgrounds take the lead, DeAngelis said. For example, with Robb Elementary, those who come from elementary schools or small rural communities can have unique ideas. But in each scenario, the objective is to help the principal in crisis.

Greg Johnson, principal of West Liberty-Salem High School in Ohio, said he knows firsthand how heartwarming it can be to hear from other school leaders who have had similar experiences. . Administrators from two Ohio schools reached out to him following a 2017 shooting. student was shot in that incident before Johnson and his assistant principal, Andy McGill – also a member of the network – convinced the shooter to drop the gun. The shooting victim survived and is now engaged to Johnson’s daughter.

“You might have other co-workers and family members who are very supportive and understanding and empathetic, but they haven’t experienced it the way a building manager does,” Johnson said. “It’s a unique experience…you end up feeling responsible for the physical safety of your students and staff, and you are responsible for their emotional well-being and mental well-being.

The network hosts in-person and virtual meetings. Rallies typically start with principals giving updates on their schools and asking for guidance, said Brown, of Forest High. They also talk about principals whose schools have recently had shootings and share plans to support them. On a few occasions, members have traveled to Capitol Hill to meet with their state lawmakers and advocate for stricter gun control.

The group is also working on a manual known as the “Recovery Guide”. Based on their own experiences, the document sets out guidelines for handling the aftermath of a school shooting, Brown said. After a crisis, “you don’t have time to read a 50-page manual of what to do,” said Johnson, who co-chairs the guides committee with Brown. So they made the manual short and to the point.

A macabre checklist and a sickening rampage: behind the scenes of the Uvalde massacre

It includes advice for students re-entering the building, what to do with empty chairs that belonged to students killed in attacks, and how to handle graduations, annual commemorations and memorials. It also tells educators which federal grants principals can access to fund the mental and emotional health needs of staff and students.

The gatherings are also an opportunity for managers to discuss their personal trauma, creating a support group-like atmosphere, Johnson said.

“It’s important to talk about it,” said Waples, of the National Association of Secondary School Principals. “I think even though some of these conversations were difficult – and there were certainly a lot of tears – it was very helpful for the members.”

Hearing of another school shooting forces some to relive their trauma. DeAngelis said every time her phone starts buzzing non-stop, her heart starts racing. Even after 23 years, it still brings him back to Columbine, he said.

Waples said his stomach dropped when he heard the news because it meant he had to send another email to the network, a task he dreaded.

“It’s incredibly difficult and really one of the worst parts of my job,” he said. “And I just hope that every week is a week where we don’t have to do that.”

But the members are still taking action, Brown said, because they know there’s a community out there that urgently needs their help.

“They will put aside their own trauma to make sure they support another leader who is dealing with this school in crisis,” she said.

Managers say the band has become necessary, but it’s not one they ever wanted – or want to develop.

“We wish we would never have to serve another school community, ever,” Brown said. “We wish there was no need for this recovery network.” 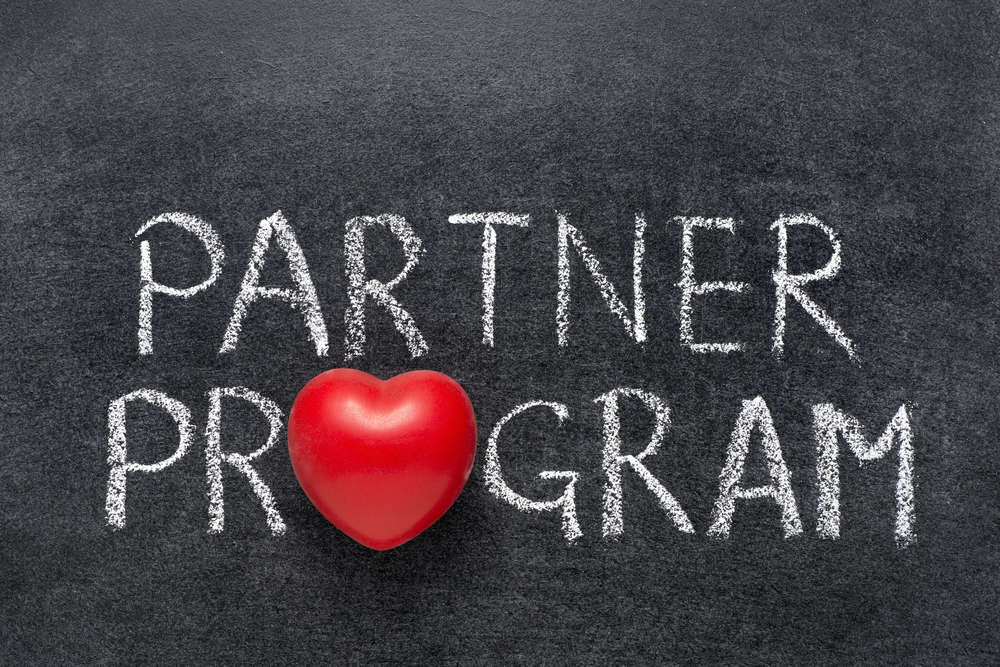