Apple has launched a new version of the iPhone SE phone. The phone will now have 5G network support and a more powerful A15 Bionic processor.

The iPhone SE will be available in 64GB, 128GB and 256GB models in midnight, starlight and (PRODUCT)RED at a price range starting from Rs 43,900.

According to Counterpoint Research’s Smartphone Model Share Tracker, Q4 2021, iPhone SE 4G 2020 accounted for 12% of Apple’s total iPhone sales from its Q2 2020 launch through Q4 2021 – Japan and US being the biggest markets for the device in the world.

“The iPhone SE has been a strong mid-segment performer for Apple, with the 2020 version accounting for 13% of overall sales in its 2020 launch year,” said Jeff Fieldhack, research director of Counterpoint’s US practice. .

“It continues to have fantastic longevity with the device appealing to both newer iOS users looking to upgrade budget Android or iPhone owners by replacing iPhone 8 devices (or older), which this new SE case is based on,” he added.

This time, “we expect demand to open up more in other markets like Europe, Southeast Asia and Korea – regions where many consumers have stayed away in due to lack of 5G support,” said Sujeong Lim, senior analyst, smartphones. 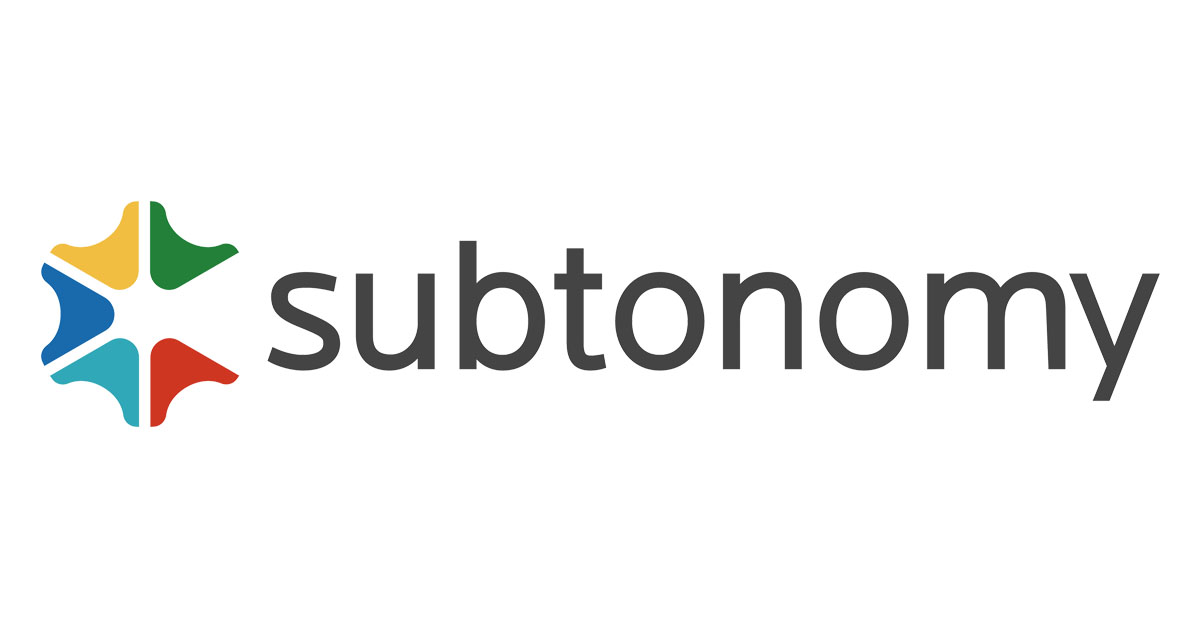