CRV and Insight Partners led the Series B round, with Accel, Heavybit and Uncork Capital also participating. Including the new funding, Tailscale has raised $115 million to date, according to data from Crunchbase.

Founded in 2019 by former Googlers Avery Pennarun (who built Google Fiber), David Crashaw, David Carney and Brad Fitzpatrick (who built LiveJournal), Tailscale bills itself as offering a secure network that just works. Tailscale VPN requires no configuration and can be installed on any device in minutes. The service manages firewall rules and works from anywhere.

The company says there’s traditionally been a deep disconnect between connectivity, ease of use, and security best practices. Tailscale’s solution is meant to eliminate this tension by making private network connectivity fast, effortless, and seamless while allowing security teams to rest easy with end-to-end encryption, no single point of failure, virtually instant and no configuration.

“Protecting access to critical devices, networks, and systems is organizations’ first wall of defense against malicious actors, but ensuring that level of security without hampering development teams remains a bottleneck for so many organizations. “, Reid Christian, general partner at CRV, said in a statement. “Tailscale eliminates this bottleneck for every developer, on every device and every app, making it easier to enforce granular access controls while keeping security teams compliant.”

Show your support for our mission by joining our Cube Club and our Cube Event community of experts. Join the community that includes Amazon Web Services and Amazon.com CEO Andy Jassy, ​​Dell Technologies Founder and CEO Michael Dell, Intel CEO Pat Gelsinger, and many other luminaries and experts. 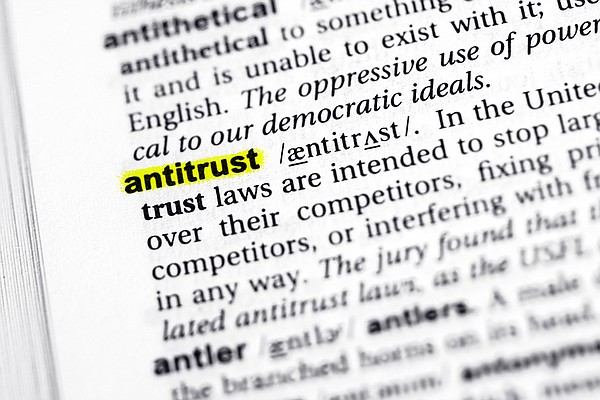