When Apple pushes iOS 15 to millions of iPhones later today, it will be missing several new features, including SharePlay, App Privacy Report, and 3D navigation in Maps. You can add one more to this list: Find My Network support for AirPods.

In a note on the iOS 15 site (first spotted on Twitter by Michel burkhardt), Apple now says that extended Find My support for AirPods will be available “later this fall.” The feature, which is only available for AirPods Pro and AirPods Max, will allow users to locate their headphones like other Find My compatible devices in the app. You can also set a separation alert so you know if you accidentally leave them behind.

Apple was rumored to be launching a new pair of AirPods alongside the iPhone 13 at the California Streaming event on September 14. It has not been reported whether the new models will include Find My support.

Apple delayed several iOS 15 features ahead of its launch on Monday, September 20, including the controversial CSAM scan in iCloud Photos. Apple hasn’t announced when the new features will arrive, but they are still expected to arrive in 2021.

Michael Simon has covered Apple since the iPod was iWalk. His obsession with technology dates back to his first PC, the IBM Thinkpad with the pop-up keyboard to replace the reader. He’s still waiting for it to come back in style. 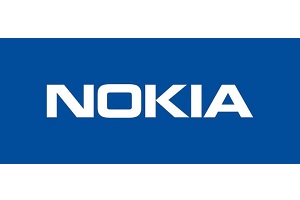 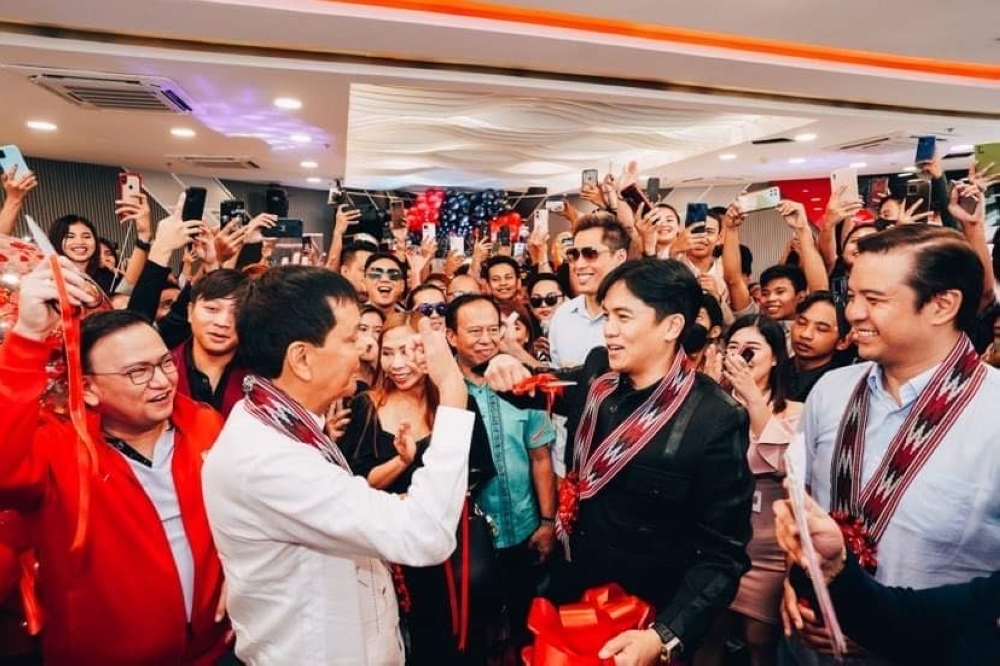