A newbie to the Chicago business scene who will eventually help your internet go faster is growing fast and opening a new downtown office as a result.

Talman Consultants, which designs an underground infrastructure to power wireless networks capable of handling the next generation of Internet speed, signed a five-year lease in the Chicago Board of Trade building, 141 W. Jackson Blvd., a announced the company.

The engineering design company, which founder Katherine Latham started in 2016, has since grown to 42 full-time employees and plans to add 10 more engineers by the end of the year, a spokesperson said. Talman occupies nearly 17,000 square feet on the 16th floor of the property’s south tower and has the ability to double that, the spokesperson said.

Talman is leaving a co-working space at 125 S. Clark St.’s WeWork location, where he has been based since November.

The company is helping to pave the way for wireless service providers to offer 5G internet, the next generation of mobile network speed that is not yet available to consumers. Working with industry giants like Houston-based Crown Castle, one of the world’s largest providers of wireless infrastructure, Talman is helping design an underground conduit system for power and fiber optic cables that enables 5G wireless speed. Companies like Crown Castle, which own such networks, lease data capacity from wireless service providers like AT&T and Verizon.

Laying underground fibers also requires navigating the city’s licensing processes and coordinating with other utilities to try and limit the frequency of road digging, which is why Talman had to be relatively close to the city. city ​​hall, the company spokesperson said.

“Our new offices will allow us to take advantage of technology and collaborate in new ways,” Latham said in a statement. “It also provides a great foundation as we continue to grow our operations to handle additional work and expand into new markets. “

Talman’s lease is a step towards filling a significant amount of empty space in the CBOT building. The vacancy rate has steadily increased over the past two years at the historic 1.3 million square foot property to about 30% today, according to real estate information company CoStar Group. The average vacancy rate for downtown office buildings in the middle of the year was 13%, according to data from real estate brokerage firm CBRE.

What to Include When Emailing Our Supplier Network Consulting Team 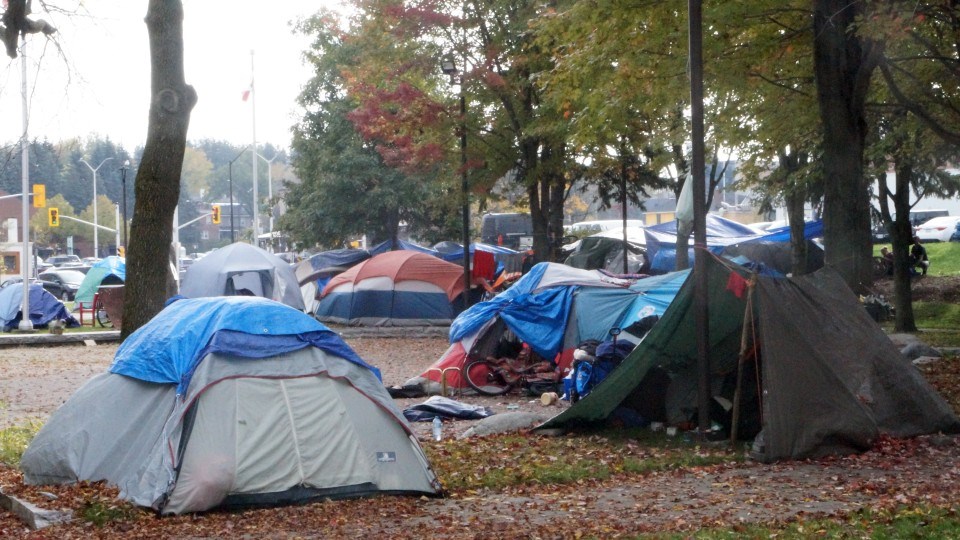 Homelessness Network: consultant’s report on “the best money the city has spent in a long time”